During the fifties, the short story "The Battle of Fort Williams" was published in the political and literary magazine "Aleph," as well as, Israel's literary monthly magazine "Prose," as one of the best contemporary Hebrew short stories.

This short story was filmed by Renan Shore who later became the head of the Film Department at the Jerusalem University. Its length is about 24 minutes. The actors are Ami Taub and Doron Nesher. The Film is repeatedly shown in the Cinematheques as it has become a symbolic movie of that era in the development of Israel. 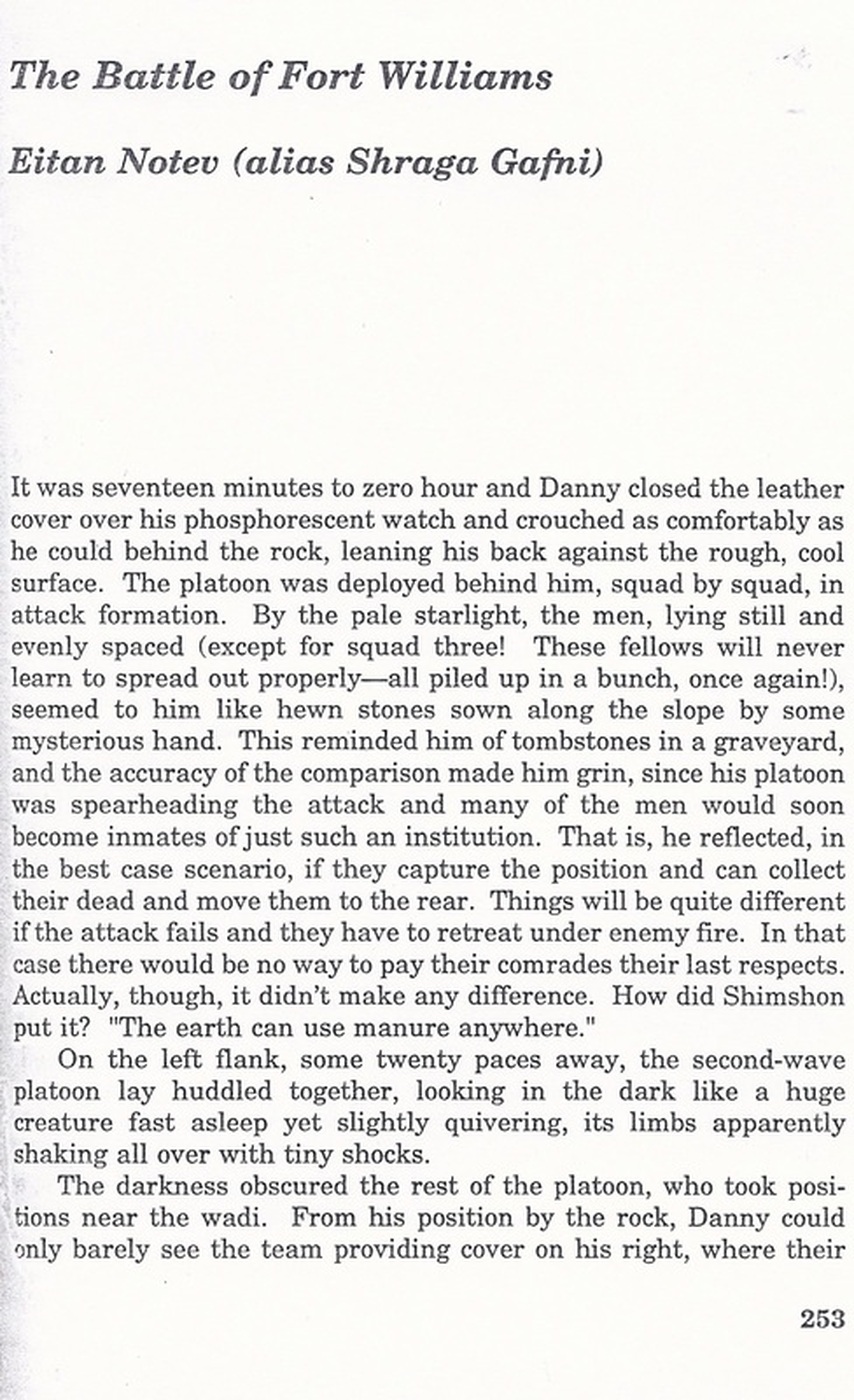 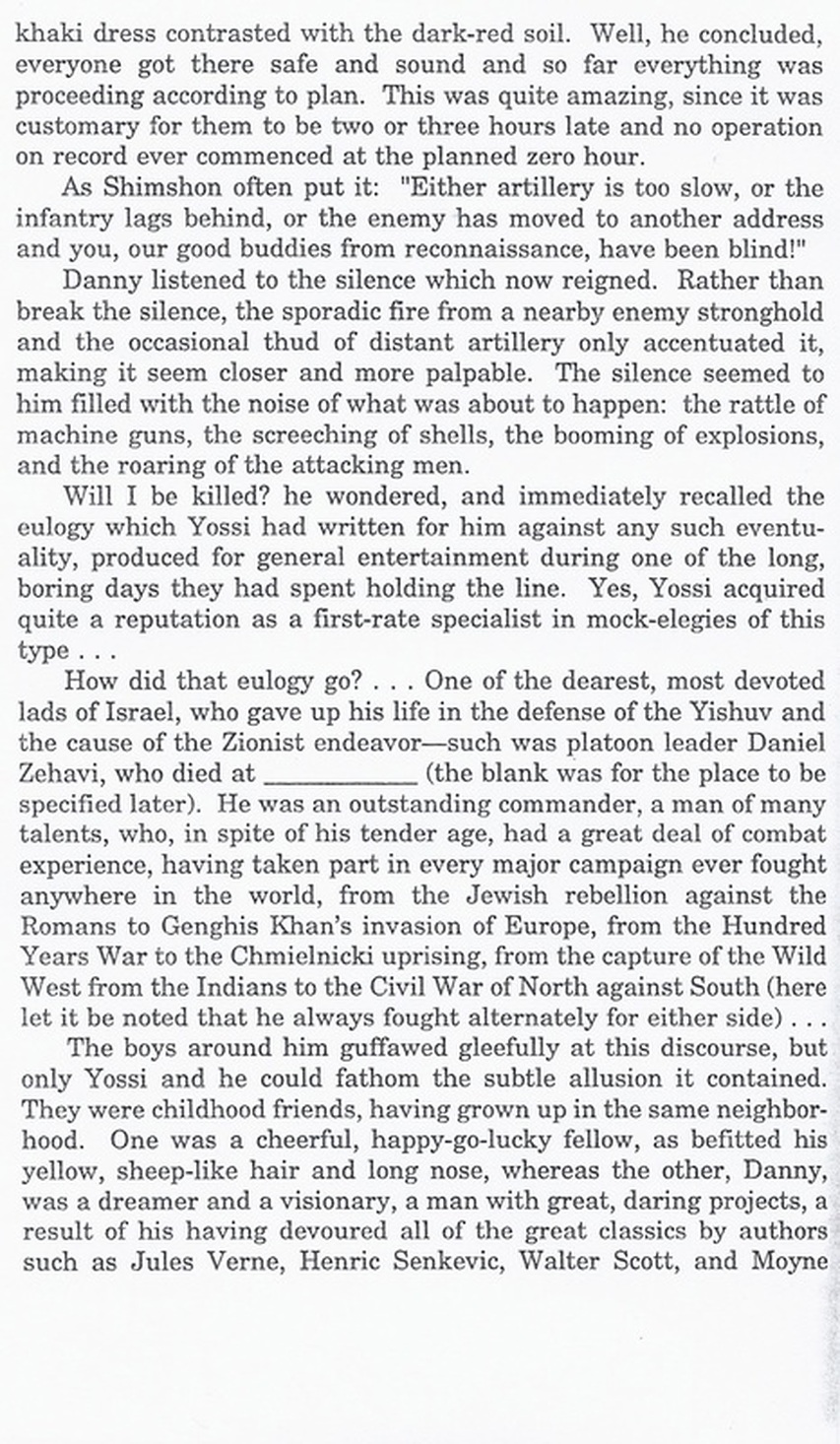 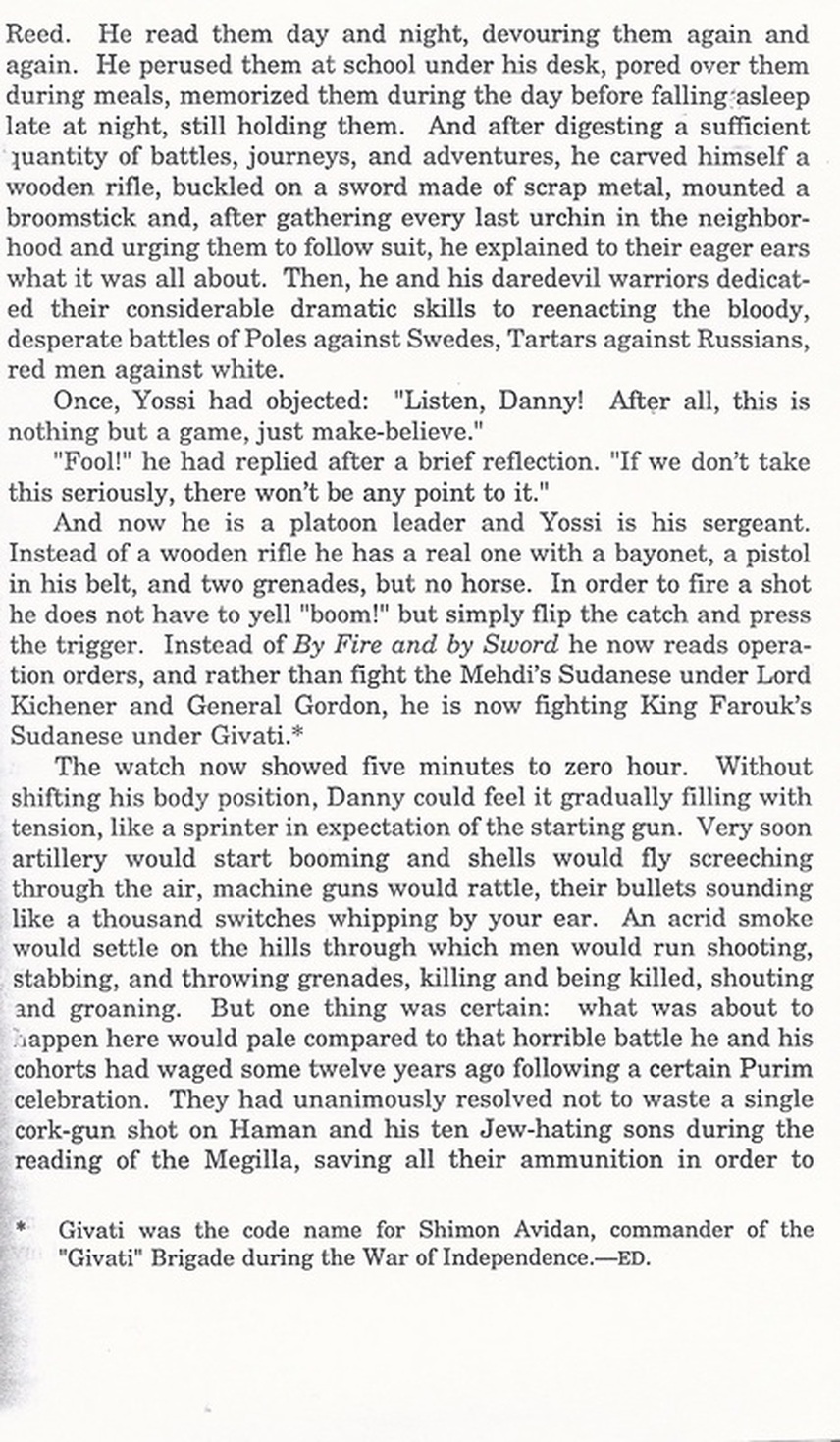 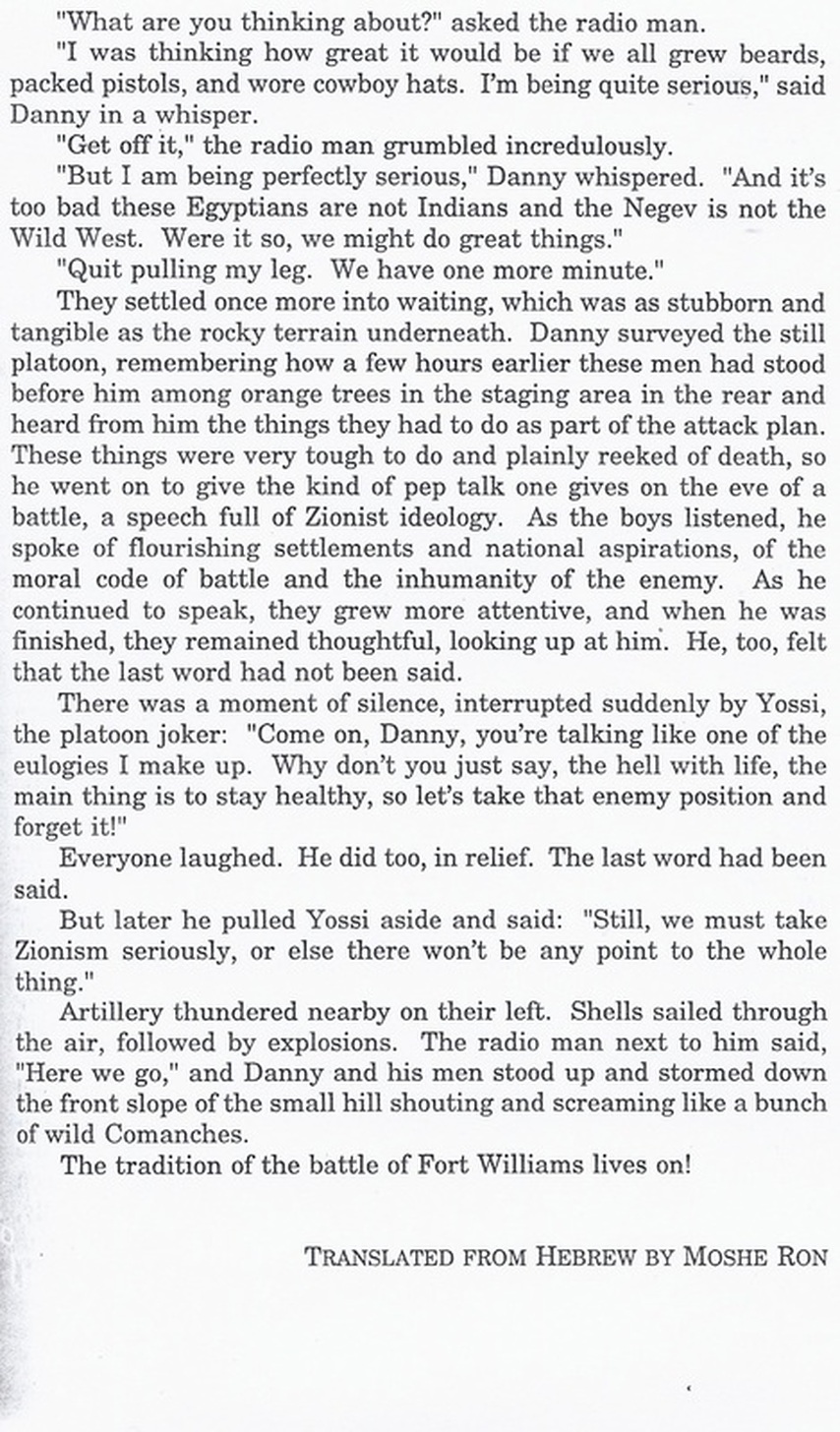